Protoplast Nominated for 2014 Processor of the Year Award

Protoplast Inc. was given North American wide recognition at the Plastics News Executive Forum in Tampa Florida in February. The two other contenders were larger American processors; AMA in California and, the winner, Tech Plastics, in Pennsylvania.

In addition to Processor of the Year, three Excellence Awards were given in the areas of customer service, employee relations and industry/public service. Catherine Rolph (VP), reports “it was a real honor to be recognized as a small Canadian Manufacturer, at a highly American focused Forum.  We have some of the best employees in the industry so were thrilled to walk away with the Excellence Award for Employee Relations”. 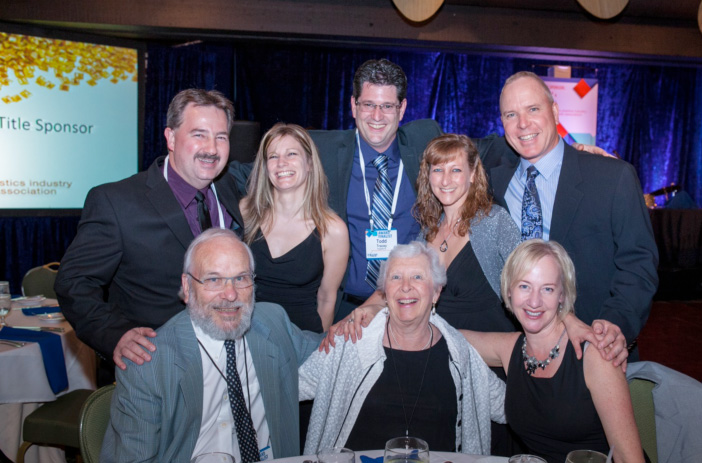 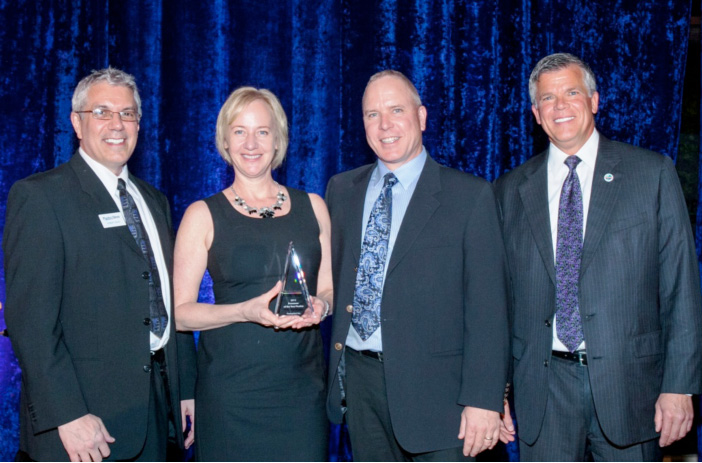 Posted on March 10th, by admin in Archive, Blog, Feature Block 1.
Comments Off on Protoplast Nominated for 2014 Processor of the Year Award